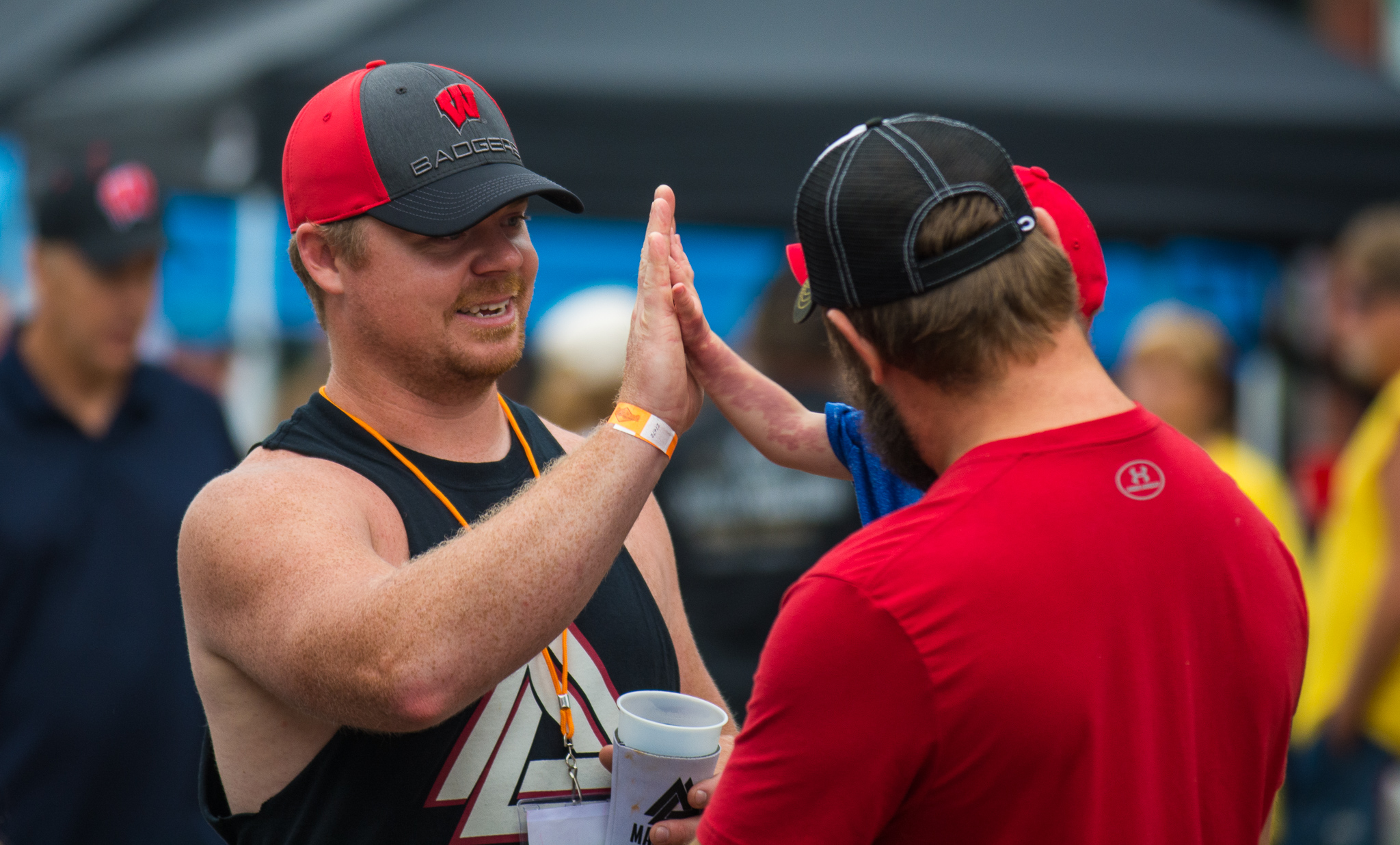 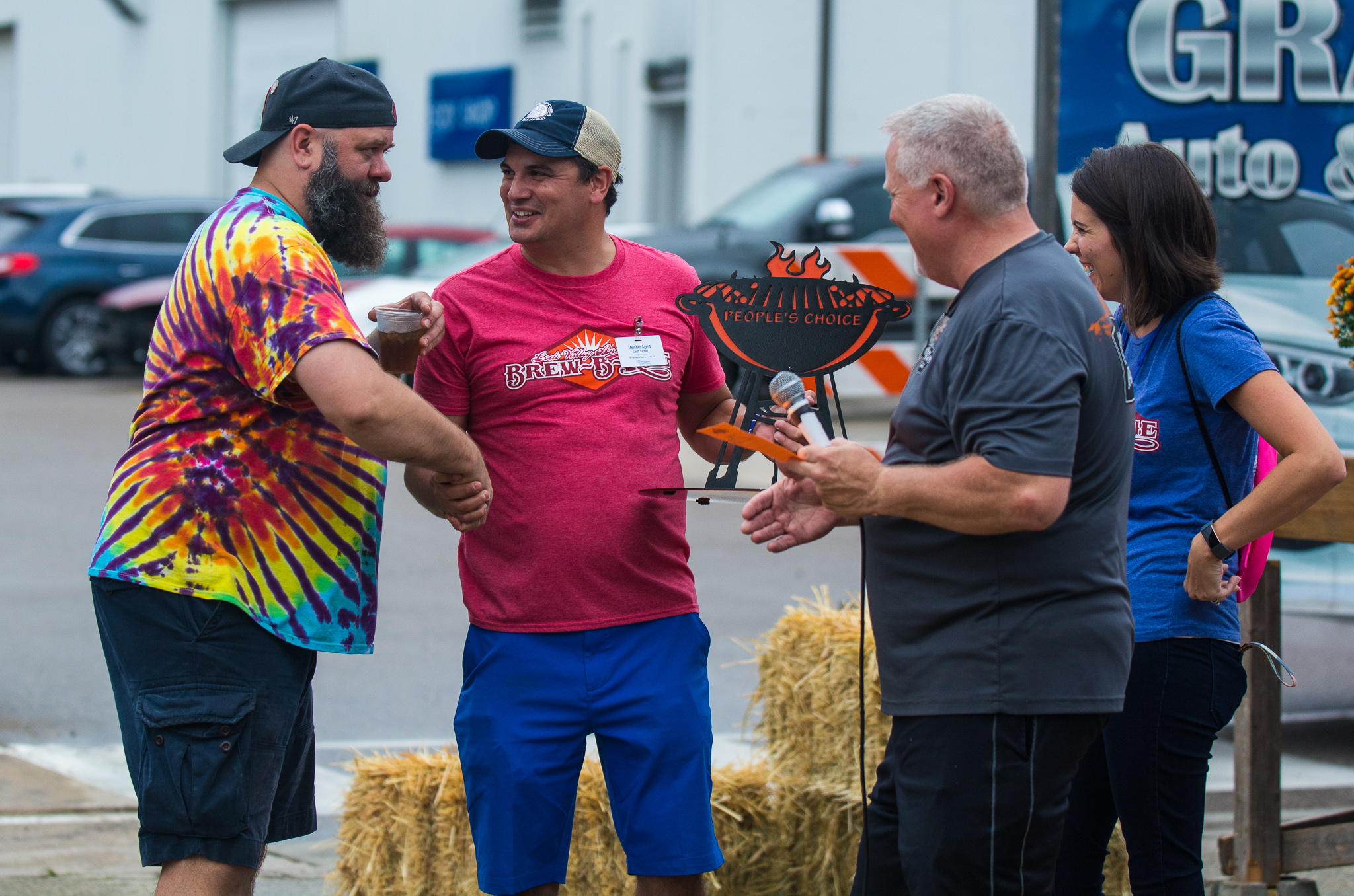 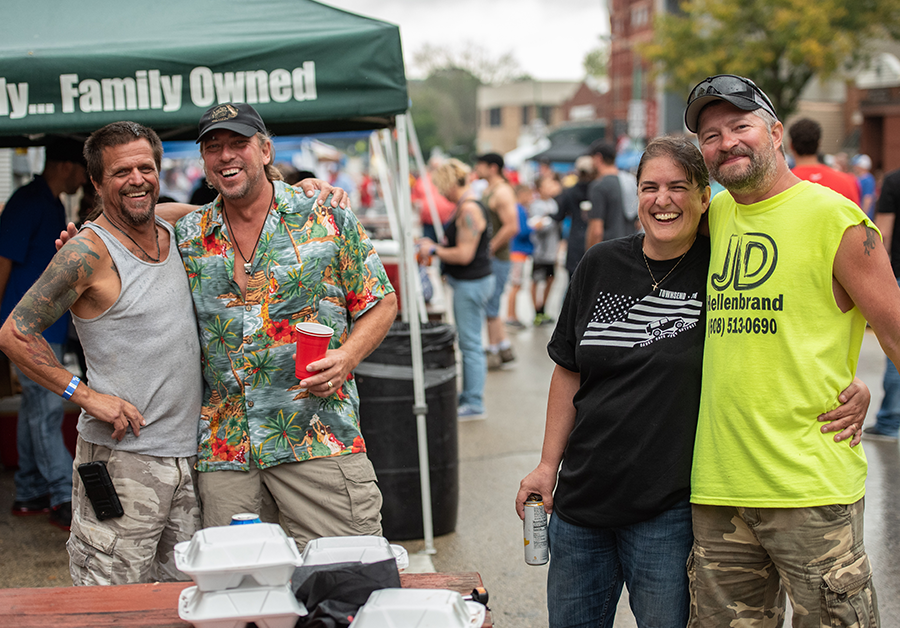 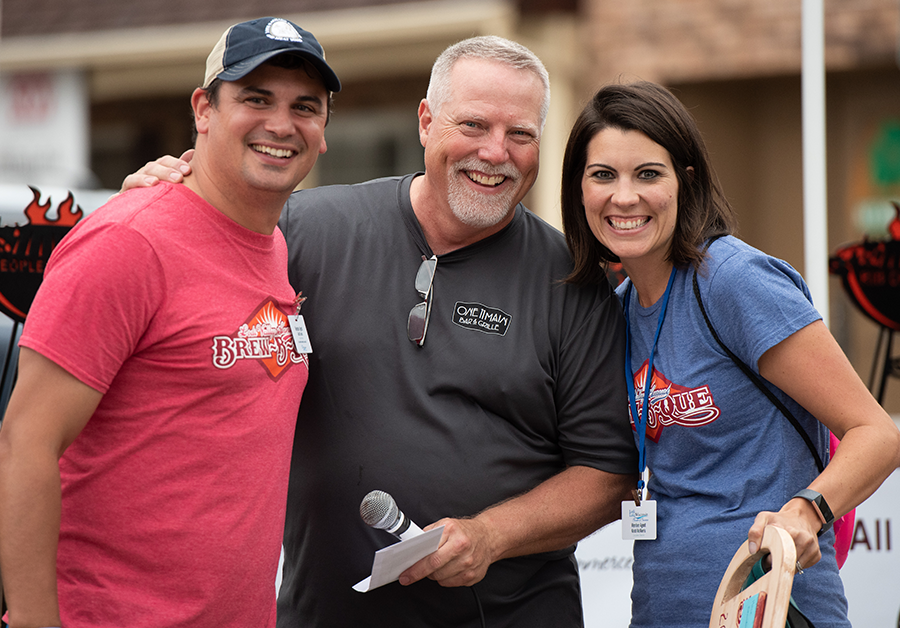 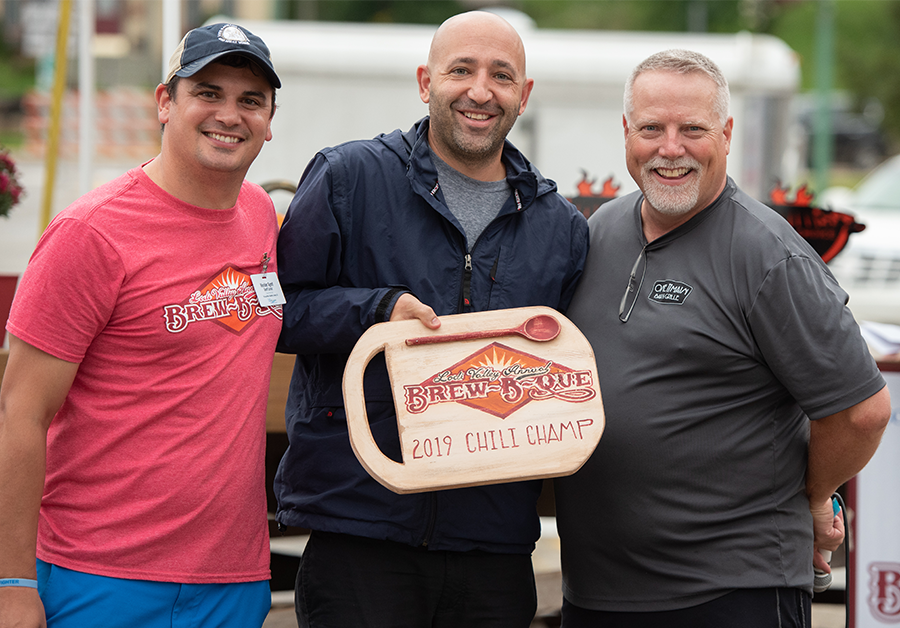 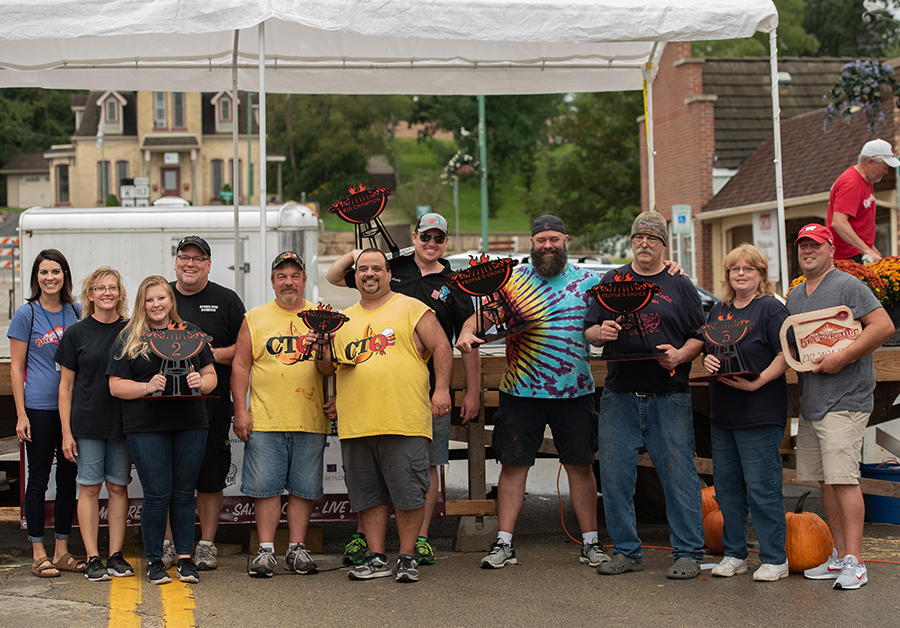 Third Place: Too Poor To Score

People's Choice side A: Too Poor to Score

Do you make the best ribs around? Prove it!

Every September we host the best rib, home brew, salsa, and chili competition in Wisconsin right on Main Street in Lodi.

Just want to come for the fun of it? Come on down and sample some chili and salsa, grab a brew and taste some great barbecue. You can also enter our corn hole tournament all while enjoying live music from Retro Specz!

If you would like special access to the competition ribs you will need a VIP pass. We only have 100 VIP passes and they will be available starting August 10th at Susie the Duck Day. After that you can purchase them in the Chamber Office at 114 S. Main Street.

VIP passes include tasting and judging: