Over the years many upstanding Lodi residents have been honored with awards and in 1987 it was decided a more formal nomination process should be established. The awards selection committee is formed from former honorees to take nominations and make the annual decision.

Nominees are to be upstanding citizens who have made a positive impact on the Lodi Community through their actions. These actions should be over a span of time and should be voluntary in nature.

Nominations can be made by anyone in the community, and the panel of past award honorees weights the choices debates their strengths and eventually arrives at a decision. 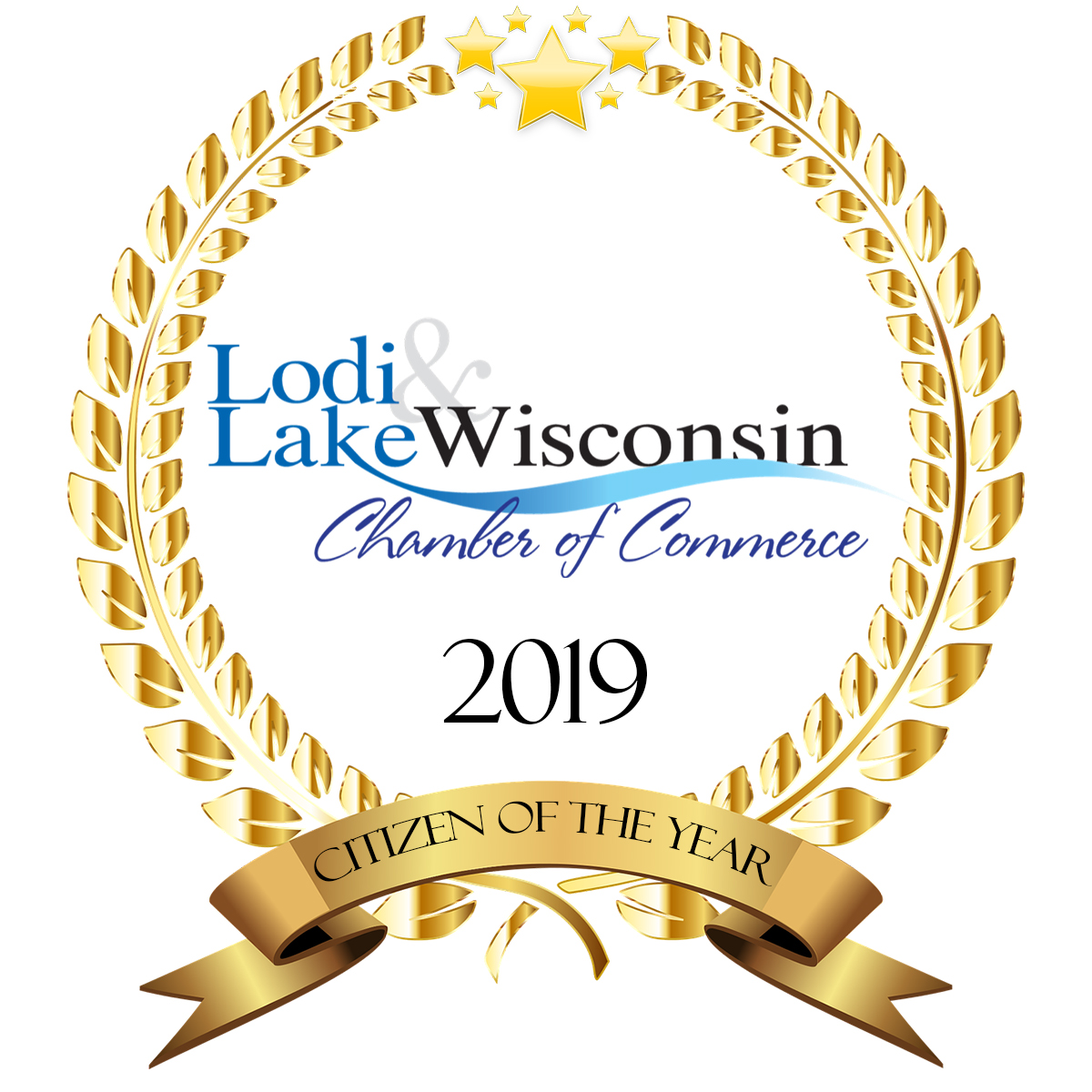 If you have someone that you would like to nominate for the 2019 Citizen of the Year fill out the form here.